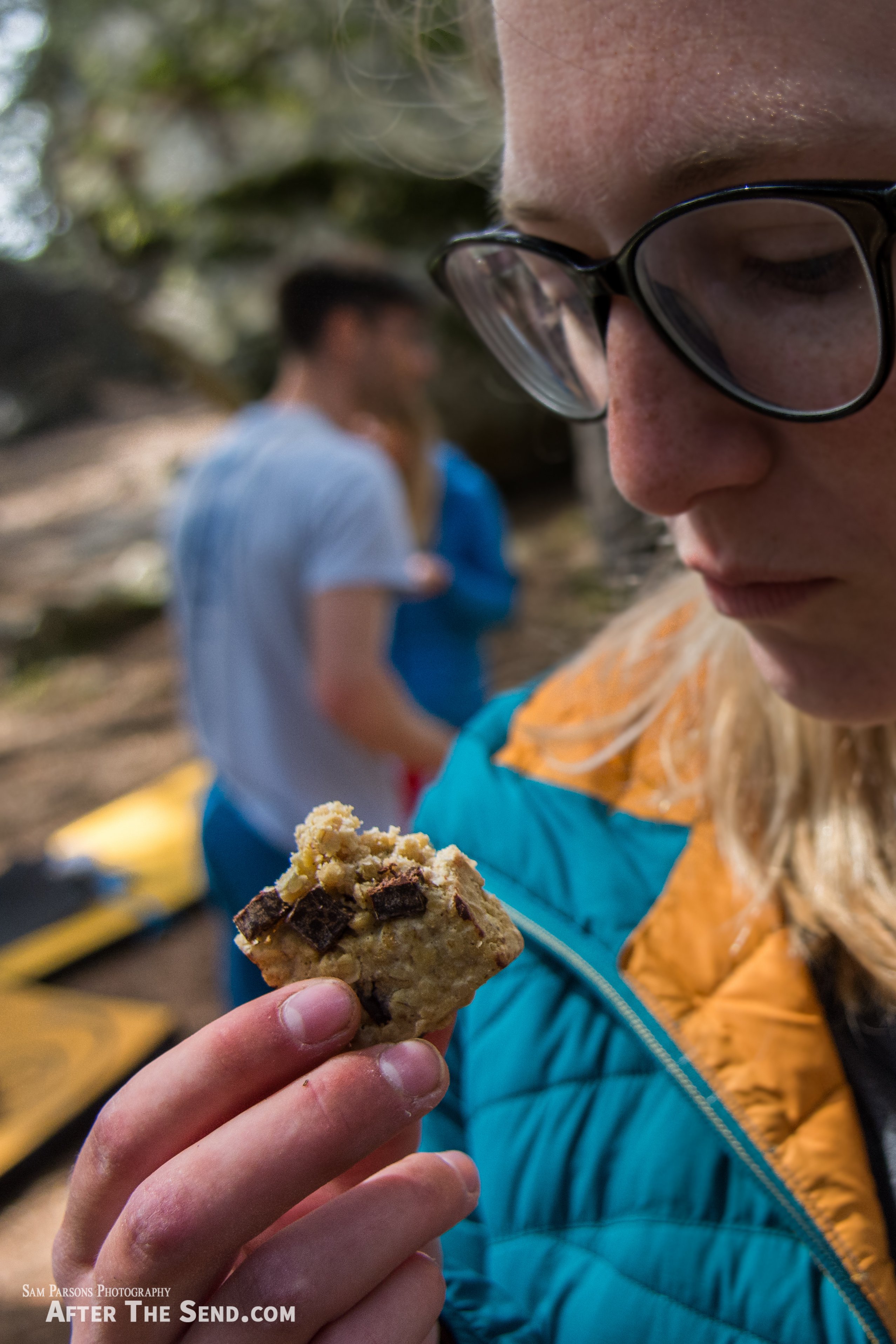 For my recent trip to Fontainebleau I was given some Battle Oats bars to review. Towards the end of the trip, I looked at Emmie while she was sat eating one of the White Chocolate Coconut bars (her favourite) and said, ‘s**t, I have to review those Battle Oats! What should I write?’.

Between bites, she had just enough time to say, ‘I think they’re f**king delicious!’ (Feel free to use that quote).

Battle Oats had a tough start, first releasing a bar in early 2014 but through a middle man who made a sub-quality bar in poor packaging. Obviously, the sales went poorly and the middle man took a bunch of money which put Battle Oats back to at the starting line. At this point, they removed the middle man, started re-designing the company and found a family baker who wanted to join their team. In late 2014, they relaunched their bars with the quality they had originally planned for. Since then, they have grown into a company which ‘create a tasty, wholesome, gluten free protein-packed snack bar’. AKA the perfect climbing snack.

So are they tasty? Yes! My favourite was the Cinnamon ‘n’ Raisin bar which boasts 15 grams of protein! You could pretty much see the muscle growing after consuming one! The Dark Choc Chip can be a little dry, still tasty, but the rest of the bars are super moist.

Are they filling? Yes! I eat a lot and I’m rarely full, but if smash one of these down, I don’t want to eat anything else. I also suffer from a severe case of the ‘hangrys’, so, to have a bar in my bag keeps me on the right side of a paddy.

Are they good value? Yes, especially when they are free :). But really! If you visit their website you can pick up 12 bars for £16.99 which works out to be just £1.42 a bar. Now you can find protein bars for cheaper than that, but these do taste ‘f**king delicious’! Plus they are made from 100% natural ingredients that are free from wheat and gluten, containing no margarine or palm oil, zero trans fats, GMO free, suitable for veggies and high in fibre!

They currently have six flavours available including: Cinnamon ‘n’ Raison, Cranberry & Blueberry Fusion, White Chocolate & Coconut, Cherry Bakewell, Double Chocolate Brownie and Dark Choc Chip (yes, they are in order of my favourite…). In addition, they have also just released two new cookie bars! But I am yet to taste them. Hint! Nudge! Hint! 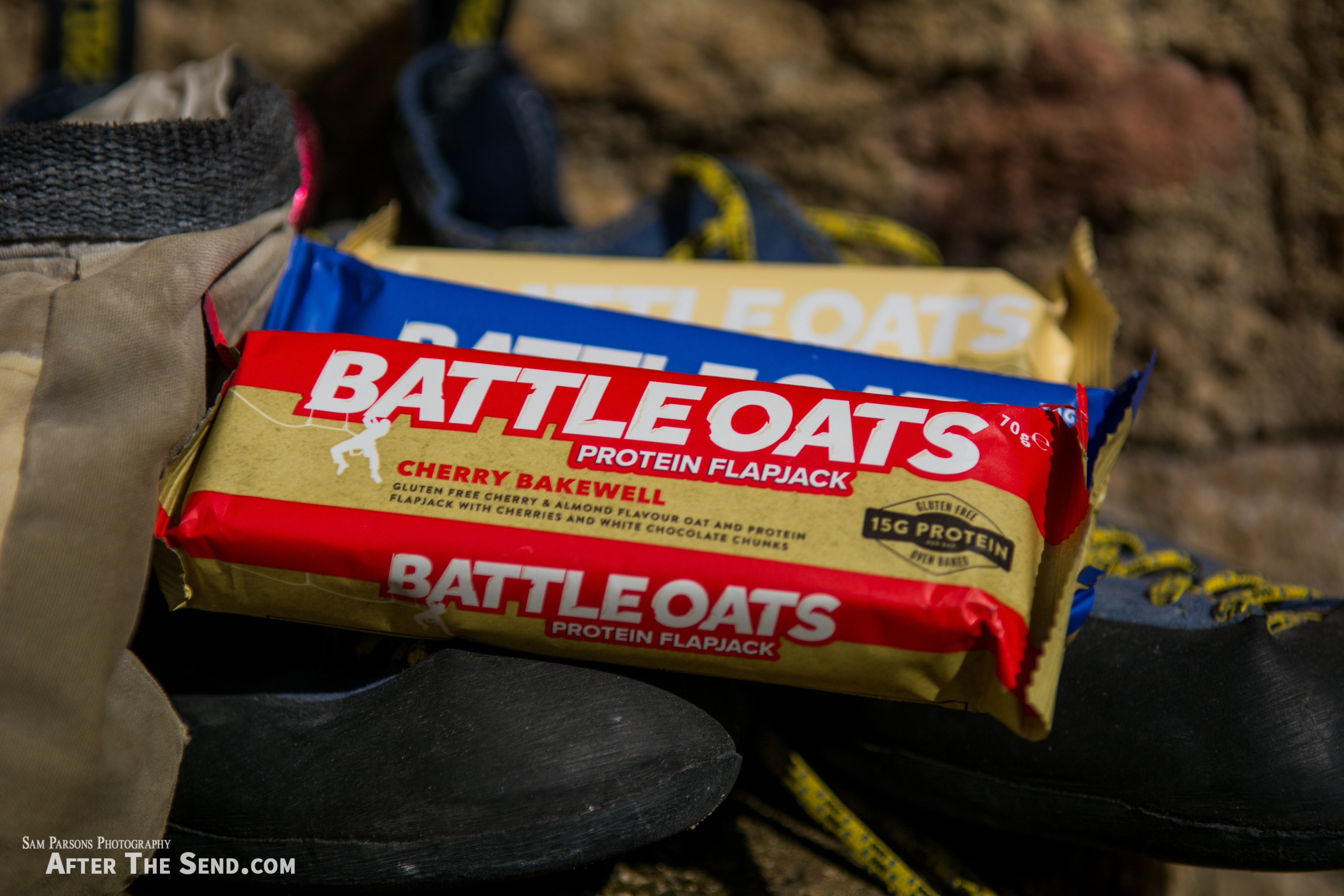 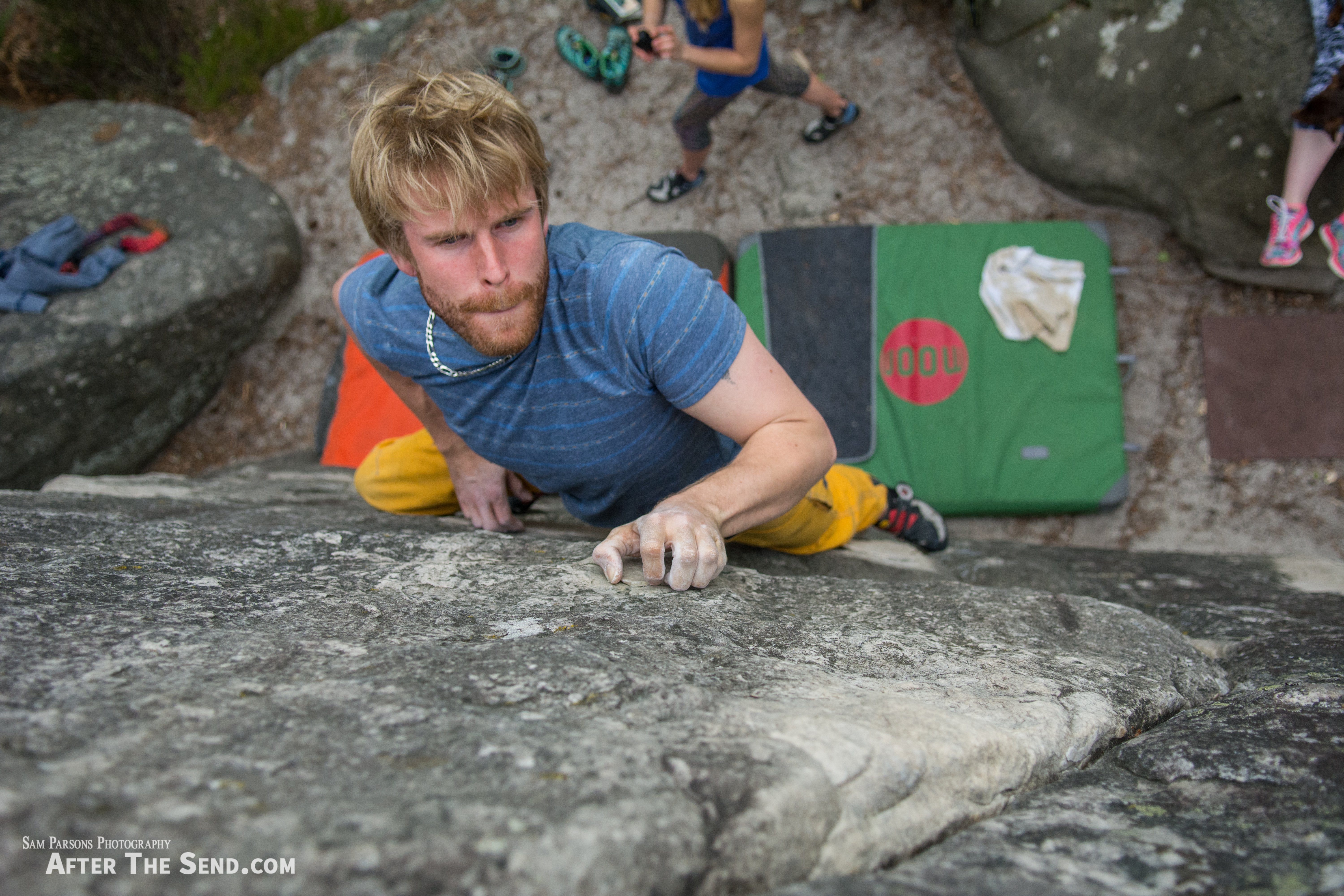