Since the start of 2015, After the Send has grown and developed in many different ways. When Sam and Tom first started the blog, it was simply a means to share their climbing adventures. However, it didn’t take long for ATS to pick up brand acknowledgement. Their stories, photographs and videos caught people’s attention for being interesting, factual and funny. ATS is now much more than just a blog- it is a hub of climbing information, stories and reviews. Along with its strong social media presence, spanning 5 outlets, it has also become a valuable member of the climbing community.

In the short time After the Send has been going they have worked with: 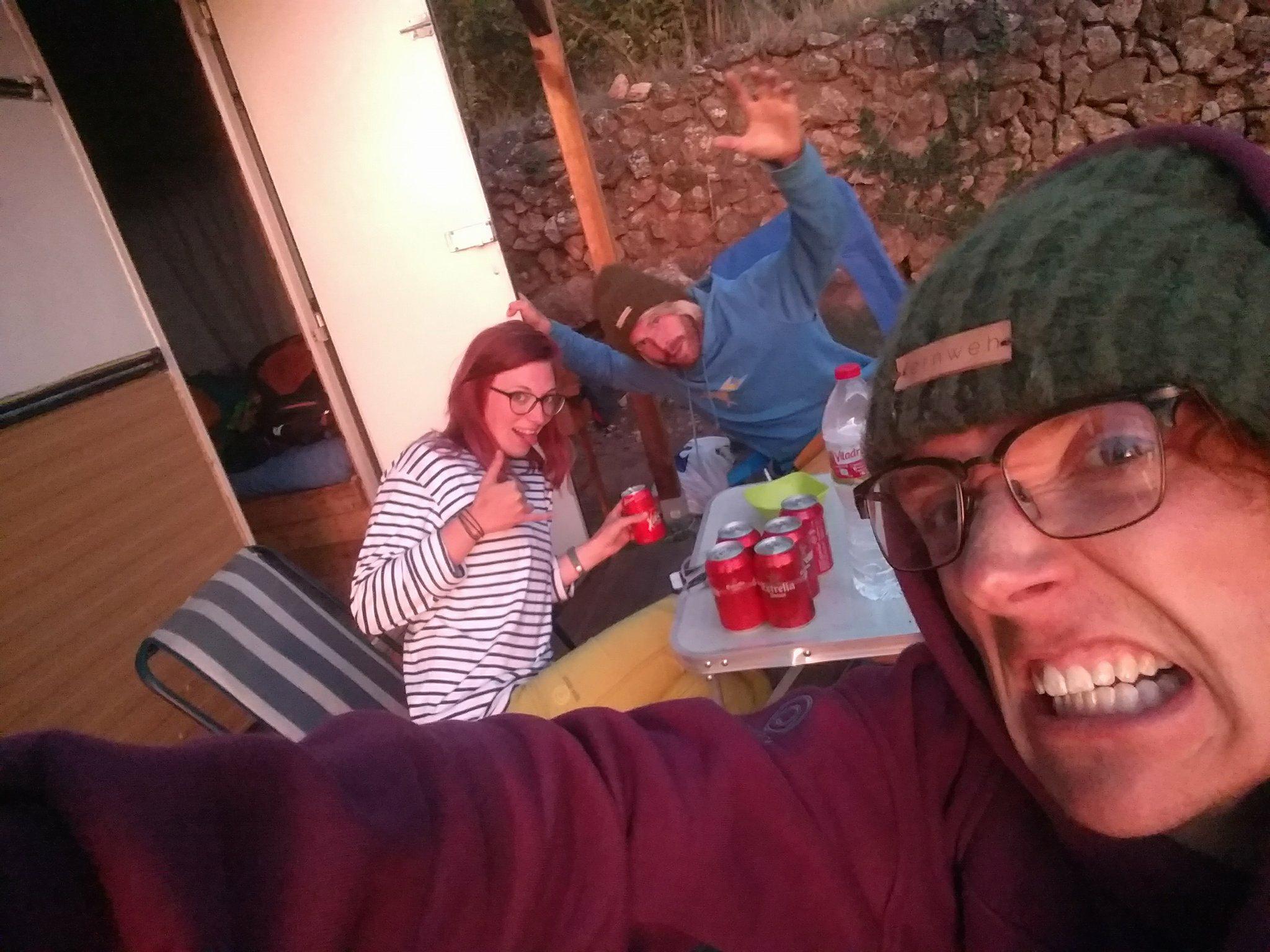 Sam first started climbing in 2011 but other life plans got in the way and saw him traveling around Asia and Australia, immediately followed by a ski season in the French Alps. All the while, he carried with him his climbing shoes and his harness. Since returning to normality in 2014, climbing has been at the forefront. In the following years, he has traveled all over Europe to test himself on some of the best rock the world has to offer. Since starting After the Send with Tom, his obsessive personality has kept him updating and posting at least 3 times a week. Complete with reviews, write ups, photographs and videos. In December 2016, Sam gave up his secure, well-paying job as an engineer at a superyacht company work in the climbing industry. Since then, he has focussed his time on photography, instructing, climbing wall inspections and route setting. Most recently, he acquired his Level 2 FUNdamentals certificate from the BMC and his RSA (Route Setters Association) Level 2. For more information on the servicing side of After The Send look here.

Tom’s first experiences of climbing were up Snowdon as a youth with his family. It wasn’t until he moved back from university that he rediscovered climbing. Tom has been working as an editor for news papers and magazines since finishing his degree. He gave up his job in early 2017 to go on a solo climbing tour, meeting partners and friends on the way. Along with Spain, France, and Italy he also climbed and visited Croatia and Slovenia. In the past year, he has concentrated on creating content and reviews of some of the crags and gear he loves.

Emmie first dabbled in climbing at her local climbing wall in Maine, USA with her Dad as a child. She discovered climbing again in 2013. Since then, she has visited Fontainebleau 6 times, Spain 2 times, Luxembourg once and endeavored to climb all over the UK. In 2016, a career change created more time for climbing, ultimately leading to a break-through in her climbing in 2017. Spring 2017 saw Emmie’s climbing jump up 5 grades and nearly saw her flash one of her hardest climbs to date. Emmie has been behind the scenes editing Sam’s dyslexic rambles at After the Send from the beginning and has recently started creating content and events. 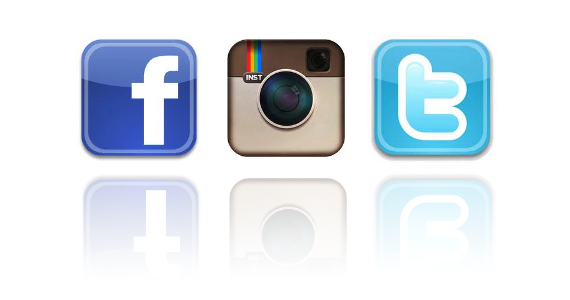 After the Send is also the people we meet on the way, all of our partners, belay b*tches and rope guns. We thank them all.